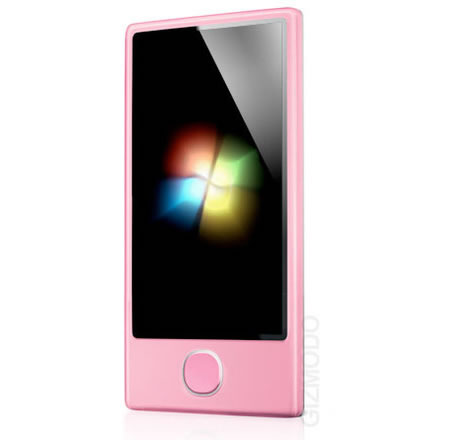 There are visions of the Zune phone making it out by the middle of Feb, at the Mobie World Congress or a month later at the CTIA. Now how real can these rumors be, we do not know. However, what we do know is that with the Zune phone being such a hyped up possibility, this bit of news will leave the enthusiasts yelping with joy. There is also word that the phone will feature a 5 megapixel camera and support for 720p video.

All of these were predicted by Jefferies analyst, Katherine Egbert. We may be seeing a pink revolution. Doesn’t sound too cool, no?
[Gizmodo]