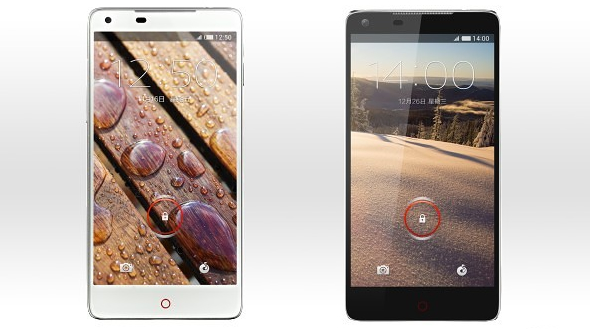 It is the age of this queer offspring of phones and tablets and they’re spreading among the general populous rather quickly. Chinese manufacturer ZTE has now stepped into the race of 5-inch devices with the Nubia ZS. This isn’t a feeble attempt to catch up but an actual competitor to some big names. The screen will support a resolution on 1080p witha pixel density of 443ppi, a 1.5GHz quadcore Snapdragon S4 CPU, Android 4.1.1 Jelly Bean, 2GB RAM, 32GB storage, and a 13-megapixel camera. A 32mAh battery will ensure that the device serves you longer and better.


The ZTE Nubia ZS will weigh just 126 grams and show off a thin figureof just 7.6mm. The best part is that $555 is an affordable price. It will be presently available in China, though CES is expected to raise our expectations. 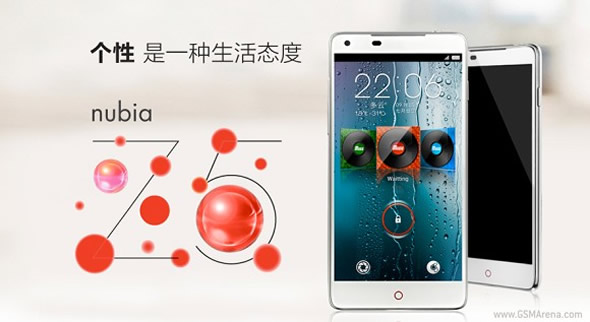