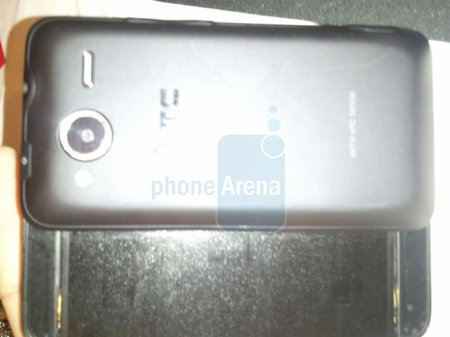 Yet Another Leak of HTC EVO Shift 4G photos Comes Up

HTC EVO Shift 4G has been the talk of the tech town for quite some time now. Its unexpected appearances in news have got people guessing its official release date and features. The folks at PhoneArena just spilled some new real photos of HTC Knight and they owe it to one of their trusted tipsters. The images suggest that EVO Shift 4G will be more of a miniaturized version of EVO 4G with a side-sliding QWERTY keyboard. The Android handset will be powered by 800MHz processor and will make probably make use of Sprint’s WiMAX airwaves. The phone is believed to be due for release in January next year. No dope on pricing yet.