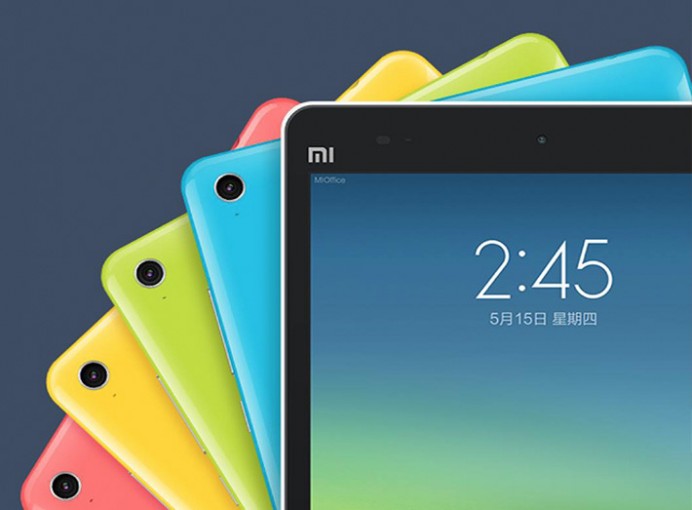 Xiaomi have unleashed their very first slate. Measuring 7.9 inches, the display of the judiciously named MiPad is the first thing you could fall for. Offering resolutions of up to 2048×1536 pixels, the device’s display shows of a UI that hints at the iOS7 for inspiration. Of course, the interface, MIUI is an Android-based front-end that runs on 4.4.2 KitKat, so it’s the closest you can get to the best of both worlds. Also included is Nvidia’s Tegra K1 CPU to run all that this fabulous display can run and an 8-megapixel rear camera at the rear. This is complemented by a 5-megapixel front-facing shooter. Power seems to be taken care of well enough with a 6700 mAh battery in this one.

The Xiami MiPad looks to be a good transition-friendly gizmo for those attached to the iOS interface. Given its prospective size and specifications, we could forgive the 360-gram freight it brings along. That’s what you could do with when you’re gunning for a 202 x 135.4 x 8.5mm phone. The MiPad will set you back $259. 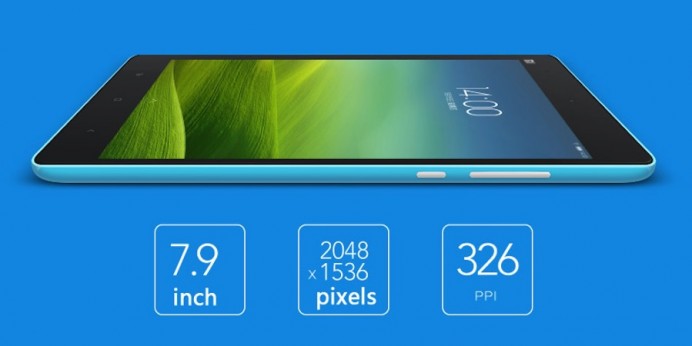 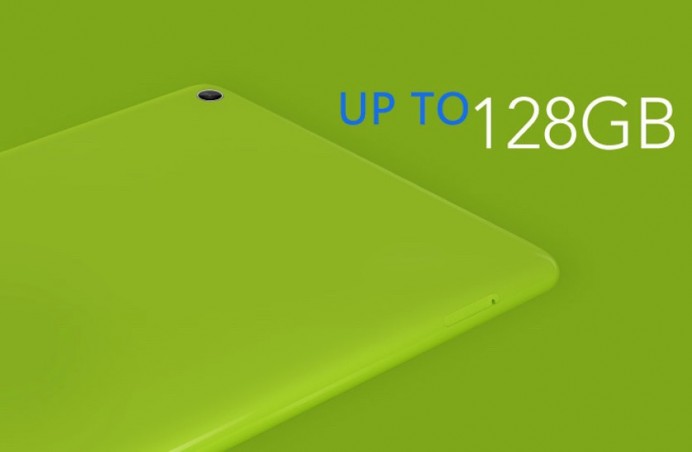 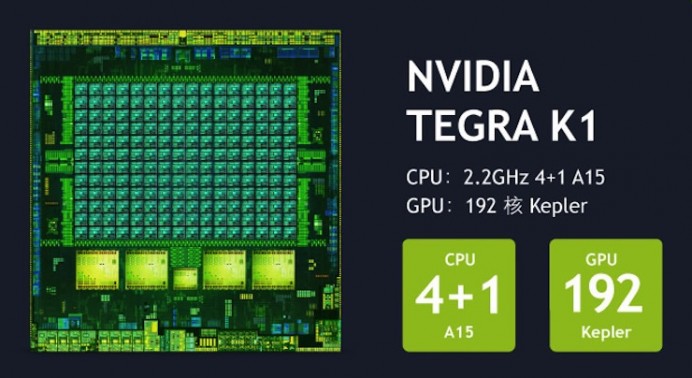