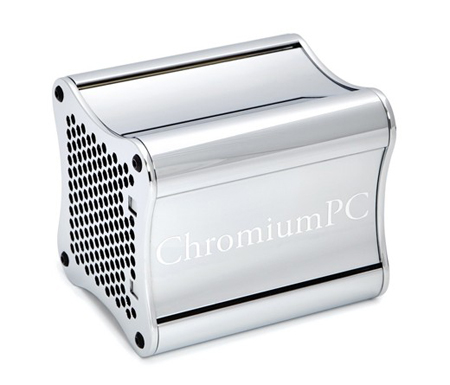 The Google Chrome OS desktop is the new thing to be grabbing all our eyeballs in the desktop domain. The Xi3 modular PC is keen to be the new thing and has gotten itself a facelift with a new name, ChromiumPC. It has also graduated from being a mere concept to one pending hot release in the near future. The computer is also known as the 5 Series. It also adds a processor module and two I/O modules. This gives rise to the possibilities that come into light, bringing hope about a possible OS swap made easy.

The ChromiumPC is expected to go on sale from the ever auspicious 4th of July. The date selection is to indicate a moment when Chromium OS owners can “declare their independence from the built-in obsolescence of other computers.”
Engadget