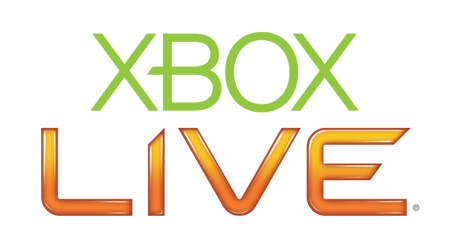 Microsoft seems to have reflected its loyalty to customers with a lot to spare. Especially after the word of dedicated TV channel for Xbox Live users getting out. The channel will offer a mix of brand new shows as well as old ones played back. There’s more said about a possible Fox TV involvement which will mean that there will be good studio treatment to the who thing and that it won’t be just another complementary loyalty program. The current $7.99 monthly subscriptions seem to work fair enough but I wonder if this move will affect prices now or in the future, by much.

The channel idea has been pitched by Peter Chernin, an ex News Corp. President. So far the subscription prices will rise by a mere $1 or $2.
Zdnet