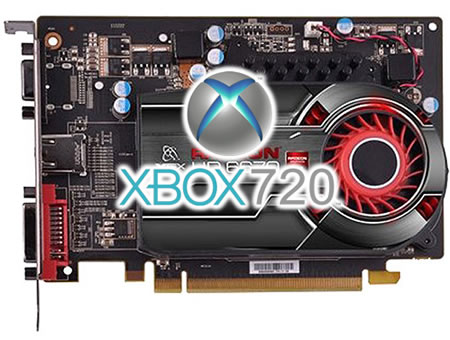 We earlier had our hopes tied to this year’s CES for Xbox 720 but that didn’t quite happen. Recent reports are telling us that the upcoming Xbox sequel is schedules for an late October or early November launch and it will sport a mighty an AMD 6000 series GPU under the hood. There is also a word on the street which says that the Xbox 720 will be using the AMD Radeon HD 6670 working with support for DirectX11, 3D and 1080p HD output, and multi-display output. They say that Xbox 720′s graphics processing power is going to be as much as six times the Xbox 360 owing to the stupendous GPU locked inside. No word on pricing info as yet but we can safely assume a higher premium for that gaming powerhouse kind of specs.