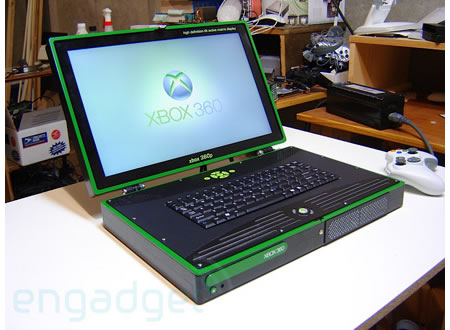 Just like its predecessor enchanted us at first sight, the Xbox 360 Laptop mk2 too causes us to fall in love at first sight. However, Xbox has touched this one up with a lot of added mods and specs that keep it higher than most other devices of the kind in our wish lists. To start with, this one’s slimmer and trimmer than the earlier rendition and has a fair share of upgrades to go with it. Not a lot of specs have flown into the masses as yet, but well, what’s known is pretty much of a shaker for the PlayStation 3 fanatics around. We pray that they have a reply to this (not in word but in production). There’s a lot more on the Xbox 360 Laptop mk2 coming about so do stay tuned. I advise all the aspirants to stash up their hard earned green bills since there’s no telling as to how much this baby is going to demand of them, but it will surely not be any meager amount.

We’ll describe, in detail, the steps necessary to fab an Xbox laptop, and if you’re extra nice we’ll even provide some original technical files and drawings. But play before work, 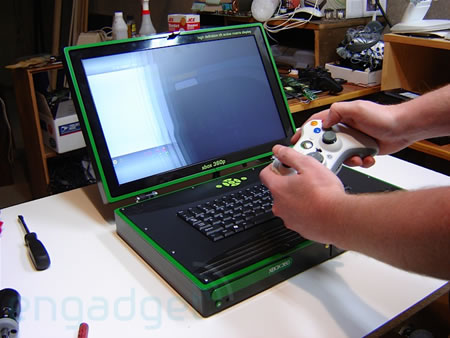