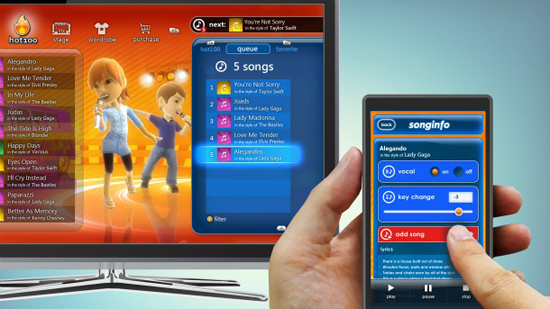 Xbox Smartglass will bring better gaming to phones and tablets

Microsoft have spread smiles on faces of their extremely efficient gaming console, the Xbox. The Xbox Smartglass has been announced at E3 2012 and promises to bring Xbox brilliance to your mobile devices, via an app. It acts as a cross-platform for Windows, Android and Apple iOS run devices. It also helps play media across various devices on your smartphone. You can also remotely control your console from your phone when you’re too lazy to make it to that beanbag lying before the giant screen, so far away.