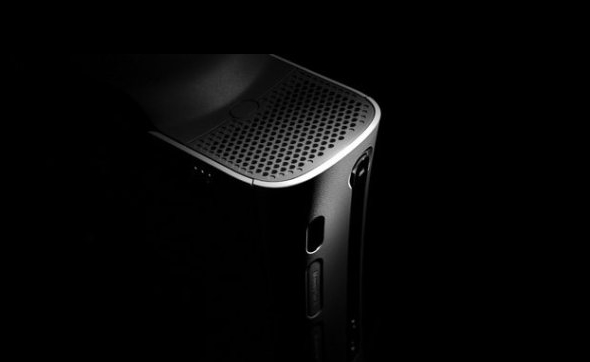 We know that the lull in the air says a lot about the post-big-release-stigma we face after every CES. But the best is not yet passed. Colin Sebastian of Baird Equity Research has suggested that the Microsoft Xbox 720 and the Sony PlayStation 4 could arrive this fall, costing anything between $350 and $400. According to the source, ‘The analyst revealed that during the Consumer Electronics Show last week he spent time “with a number of companies involved in video game development and distribution,” who informed him that the next-generation consoles will be “largely built from ‘off the shelf’ high-end PC components, along with hybrid physical/digital distribution models, enhanced voice controls and motion sensing, and broad multi-media capabilities.’


The Electronics Entertainment Expo in June seems to be the perfect proving grounds for both manufacturers who have been touted to release some hint of their next-generation consoles every now and then. “It will be easier to build online services around PC chip architecture, including flexible business models (free-to-play, subscriptions) and multi-media (over the top) content offerings,” said the analyst. “For Microsoft, this design will also allow for more integration with Windows 8 and Windows Mobile devices.”