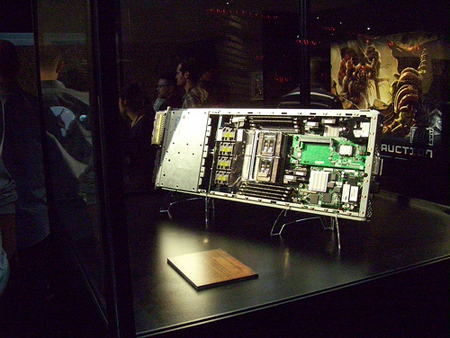 Some swear by World of Warcraft as if it were like a religion or nation for them. That’s where the auctions of originals and firsts matter. In this case we have the server blades of the first server to house the World of Warcraft server. There are 2,000 server blades that will be up for auctions. The proceeds of this noble cause will be directed to St. Jude Children’s Research Hospital. These servers are not currently in use as the infrastructure behind the game had a major upgrade since its 2004 launch.

This auction will be held on eBay from October 17th to November 14th. Of course, what people get is a monument worth looking up to.
EscapistMagazine