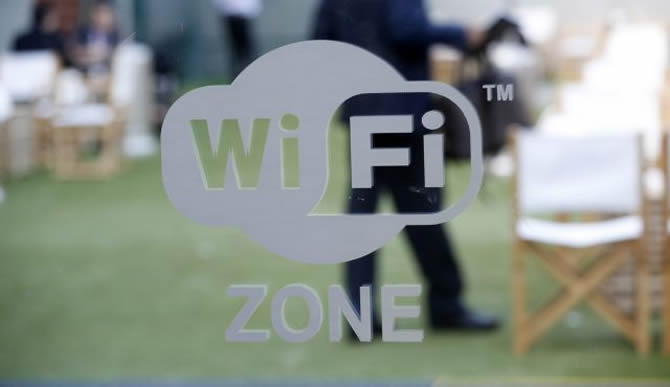 World’s fastest WiFi technology in the works in Israel

A US-based company named ‘Wilocity’, a relatively unknown name in the tech world, is working on a new technology that will enable the WiFi routers to transfer data at the speeds of 7 gigabytes per second, which is 25 times faster than the current average speed. The latest technology is being developed in Israel’s port city of Caesarea. The ancient Mediterranean city is named after the Roman emperor Caesar Augustus and now is home to luxury houses like Prime Minister Benjamin Netanyahu’s. The pioneers of 60GHz 802.11ad, the promising technology has found backing from some of the world’s biggest tech companies like Cisco, Marvel, and Qualcomm who have invested $105 million.

Wilocity’s 60GHz technology offers a quantum leap in wireless bandwidth and performance, with 10x improvements in transfer rates, wait times, and performance and power efficiency. The small Wilocity chip, called as WiGig, enables the wireless transfer of movies, heavy files and games and has already been used in a couple of Dell devices like the Dell 6430u Ultrabook and the D5000 Wireless Dock. The company also plans to launch a similar chip for smartphones by 2014. Currently the technology has a drawback which is that the wireless transition is limited inside the bounds of a room, the transition is impeded by concrete walls. Wilocity was founded in 2007 by four senior developers who previously worked at Intel’s R&D facility in the northern Israeli city of Haifa.