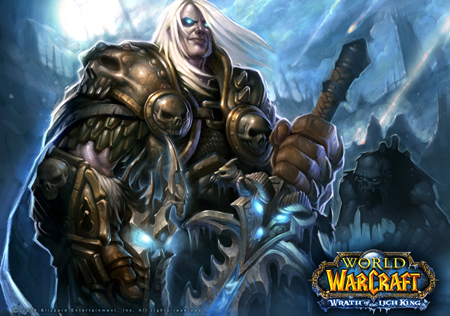 World of Warcraft could soon show up on iOS devices

The World of Warcraft has left fans enchanted for hours at end. Now, creators Blizzard is looking
forward to unleashing this fantastical world of strategy & role-playing gaming to iOS devices. Senior
producer John Lagrave is looking forward to bring WOW to mobile phones in an attempt to step into the
quickly growing mobile phone gaming industry. Currently, Blizzard has successfully surfaced a Wolrd of
Warcraft application for iOS devices called the Mobile Armory that allows gamers to manage auctions
and their character’s armor. Porting the game is indeed going to be a pain in the derriere for Lagrave
and his team and we wish the creators of WOW good luck on this venture which could pretty much have
iOS users spending more than the usual time with their devices.