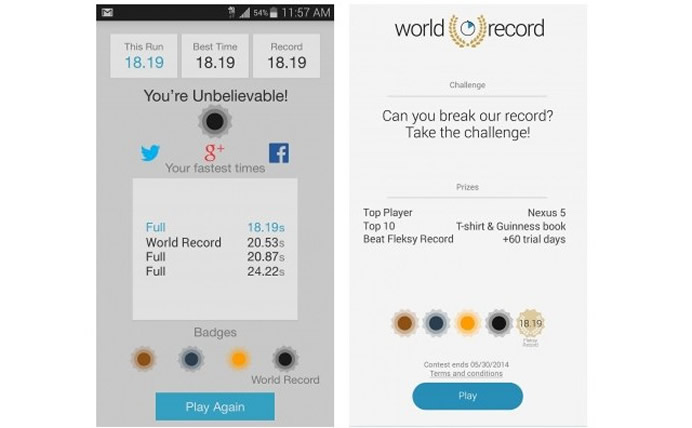 According to Guinness World Record, 17 year old physics student from Brazil is now the world’s fastest texter. Marcel Fernandes Filho broke the previous Guinness World Record of 18.44 seconds—which was held by another teen—by setting a timing of 18.19 seconds. According to the Brazilian teen, he mastered his typing skills after smashing his faulty laptop in 2009 at which point he had to rely on his iPhone 3GS. As a part of the challenge, he has to type long, complex sentences like this one: “The razor-toothed piranhas of the genera Serrasalmus and Pygocentrus are the most ferocious freshwater fish in the world. In reality they seldom attack a human.” And the text must be typed both quickly and accurately, down to the punctuation. Do you think the 18.19 seconds record will be broken be broken and by another teen?