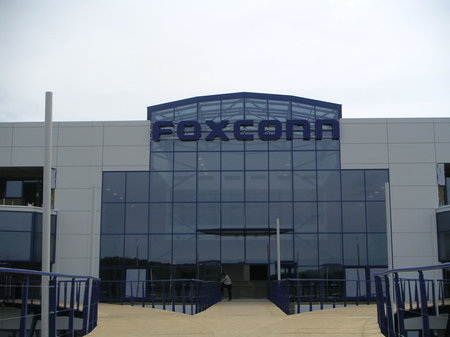 Foxconn Technology Group’s Chennai factory had a bit a down-time recently due to what seemed like a major health issues. Pesticide fumes were apparently responsible for making almost 150 of the factory workers nauseous. Some of the workers were still under treatment at .G. Nallamuthu which was located nearby for breathlessness while others were discharged. Naturally this didn’t bode well the others which led to a protest where over a thousand workers were demanding that the premises undergo a strict inspection. I hope they had good health benefits at least.
[Bloomberg]