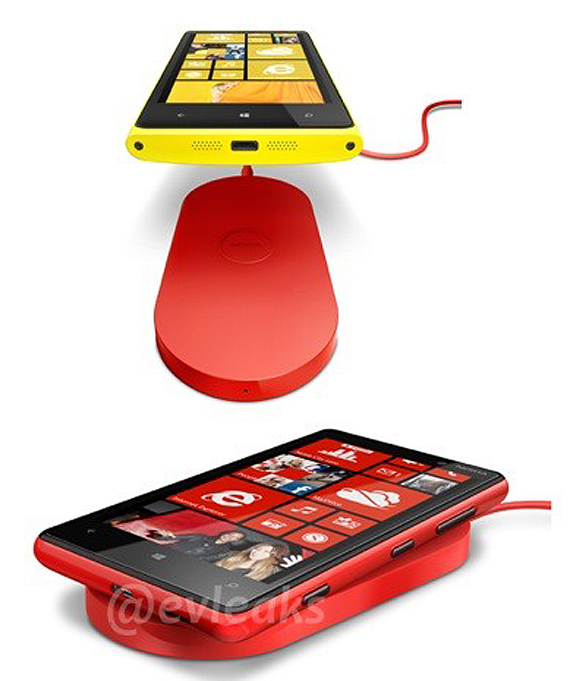 The Nokia Lumia 920 might still be a while away from an official release, but that certainly hasn’t stopped news and leaks in regards to the same from pouring in. we’ve just stumbled across a revolutionary new way that Nokia could unleash to charge this long awaited smartphone, a wireless charging pad shaped like a hockey puck. Rumored to use Qi, this charging pad’s expected to function with the Nokia Lumia 820 too and if we’re not wrong, the Finnish phone manufacturer might just unveil these in a host of colors to match those of the Lumia 920 and its sibling, the Lumia 820. The Lumia 920 has also been rumored to sport a PureView camera and we expect to hear more in regards to these Windows Phone 8 devices and their accessories; stay tuned for more.