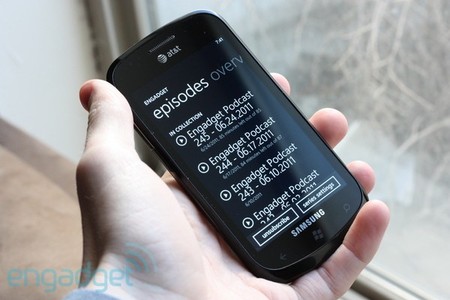 Windows Tango may be Mango’s successor and power budget handsets

Windows Phone’s Mango update is nearing an official release and we just can’t wait to see what the package is going to hold for the market which is already stormed by Android and Apple devices. about two weeks ago, the update was released to vendors for testing and in the process some leaks had to happen. Sources suggest the next version of Windows Phone will be called “Tango,” probably to rhyme better with its OS name I suppose. The OS looks at complimenting Nokia’s ambition to bring low-priced smartphones and will target Asian markets by large. The sources are raw and its really too early to believe this as nothing more solid confirms the Tango story. Hope Nokia and Windows cut through our wait time and bring it right around the September-October period this year, where many big juicy release are lined up, including iPhone 4S and iPhone 5.