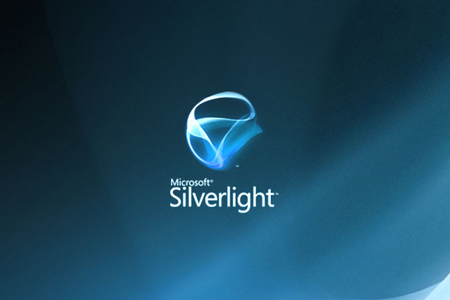 We have raised our hopes for something good coming up from the CES releases of the Windows tablets next year. Now we have more info on what they might be capable of. Though the news of the new Windows Phone 7 release, called ‘Mango’, is slated for the middle of next year, we can guess that it’s all about tablets. The year may even see the next Windows Phone OS release. Mango will be a major release for the existing Windows Phone 7 platform and will add HTML5 support and Silverlight run-time. Extended support for Eastern languages will also be found.

We have to expect more from a major update like Mango. May be CES will add fuel to speculation.
ZDNet