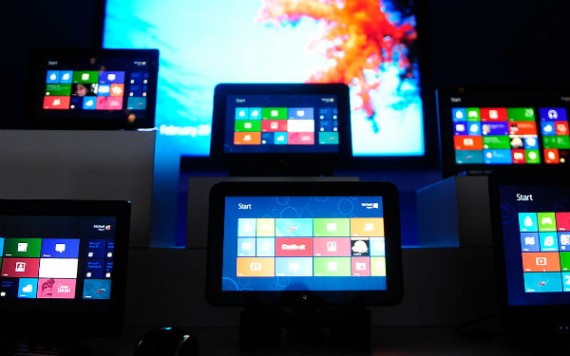 Windows 8 to touch PCs by October?

Microsoft may be in a position to send a near-ready version of their Windows 8 platform to developers as early as next month but the final build will not be available till October, says a report. Among things looked forward to, is a start screen that will have shortcuts to various programs, probably like the mobile Windows 7. It will also be constructed with touch uses in mind. If you buy a PC between now and January you can avail of a $15 price on an upgrade, when available.