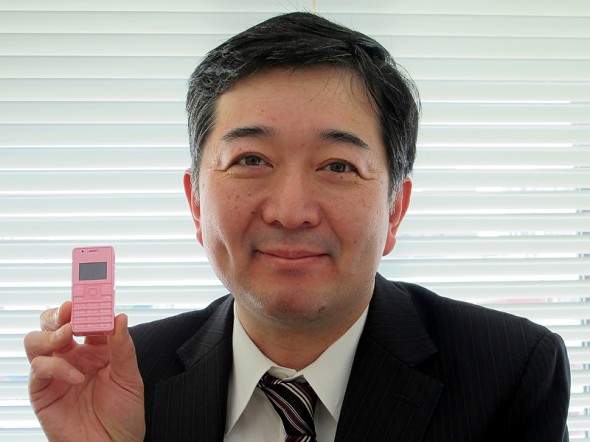 Japanese telecom operator Willcom has unveiled the ‘Phone Strap 2 WX06A’ which is the world’s smallest and lightest phone. The phone measures 32 × 70 × 10.7 mm and weighs a mere 32 grams, to put it in perspective the iPhone 5 measures 123.8 x 58.6 x 7.6 mm and weighs 112 grams which is almost 4 times heavier than the Phone Strap 2. Coming to the specs – it packs in a 1 inch display, supports text based email and has an onboard infrared sensor. The phone lacks a camera for obvious reasons, and because its small size the battery packs enough juice for 2 hours of talktime and 300 hours of standbytime. The movable antenna is sure to make you nostalgic.


Only 12,000 of these would be manufactured in pink,white and black. Pricing is not known but dont expect to shell out a fortune for the little one. 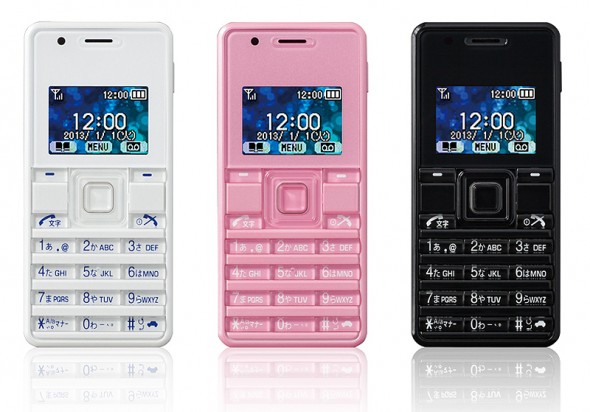 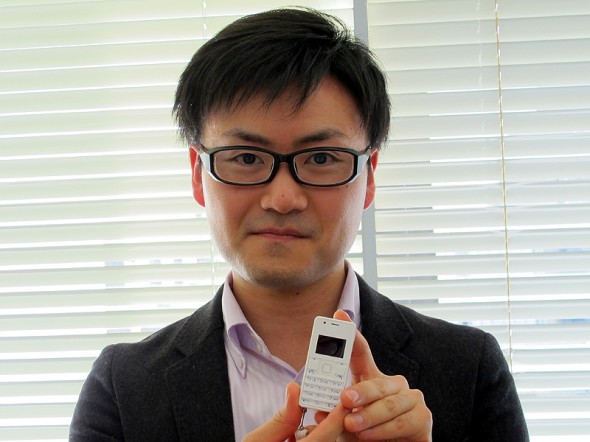