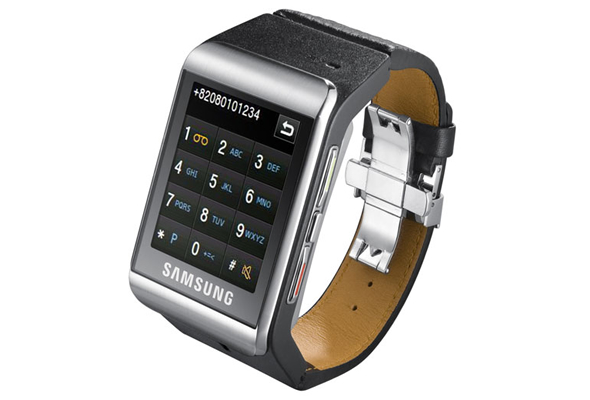 Will the Samsung smart watch be a Galaxy Watch?

They tried their successful Galaxy line with the Galaxy Camera and now they’re going smaller with a possible smart watch. Samsung Mobile’s Executive VP, Young-hee Lee has confirmed that there are efforts being made toward the development of a wristwatch. In fact, he went on to say that the watch has been under development for a while and there are surplus efforts being put in to make it a reality. He was quoted saying, ‘We are preparing products for the future, and the watch is definitely one of them’. There are no features discussed as yet but we can well expect it to adorn the Android OS and synchronize easily with users’ Galaxy devices.


Smart Watches aren’t alien to our ears. However, from all we have seen the I’m Watch is our favorite In fact, Samsung have had their share of time-telling already, with the Samsung S9110.