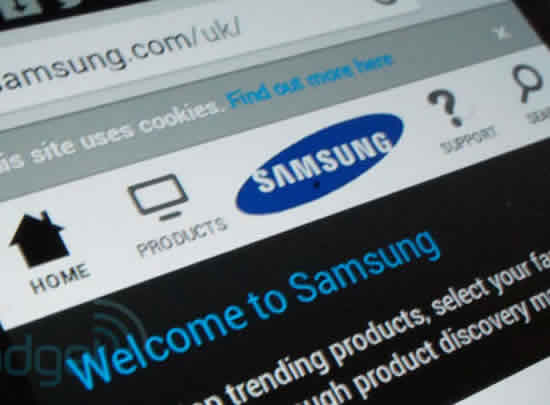 Will Samsung roll out its own browser?

ETNews just let us in on an alleged effort of Samsung’s mobile browser development. Strange. The company does host an OS on majority of its phones that show off the widest range of browsers and such. WebKit engineers are already hard at work on a browser that is likely to go head-on against Android browsers, including Chrome. Quite an awkward situation one would think, for the two companies work like conjoint twins.


The better part of the rumor is that Samsung refuses to shed light on the topic. This seems quite intriguing since Samsung are good at shooting down unrealistic rumors if they’re a lie. Like the did with the Samsung Galaxy S IV rumors.