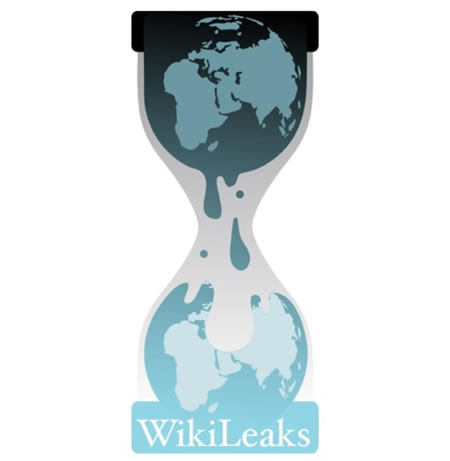 New security safeguard methods have been prescribed and additional measures are being undertaken by the Pentagon to discourage the practice of information sharing by Government servants. This seemed to be quite the other way round post 9/11 but thanks to the WiKiLeaks revelations things have swung another way. The Pentagon has also detailed new safeguard measures that include restraining flash drive usage on small computers to avoid flow of secrets in the wrong hands. US Information sharing may soon be entering a ‘Big Chill’ owing to the leak.

This is likely to clog down vital data only to selected points of access. There won’t be any situation in the near future that will leave the Government more red-faced.
CBSNews