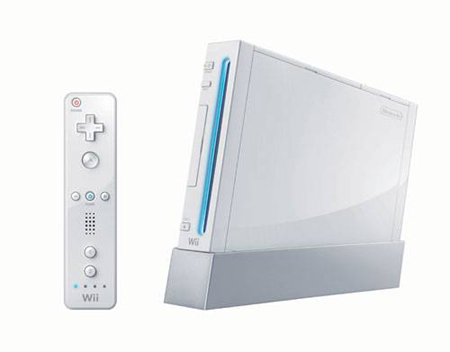 Wii sales cross 30 million mark in the US

Nintendo have contently revealed that the sales figures of the Nintendo Wii in the US have sky-rocketed in a considerably short span of time. In a mere 45 months, the sales figures of the Wii topped the 30 million mark in the US. A report in USA Today states, “More than 73 million Wiis have been scooped up worldwide, which puts the console on pace to becoming the best-selling video game device ever. That title is held by Sony’s PlayStation 2, which has notched about 140 million in sales.”

The company is justified in their claim that the Wii is the quickest seller. Wow! And to think that I own one of those 30 million + consoles!
Source