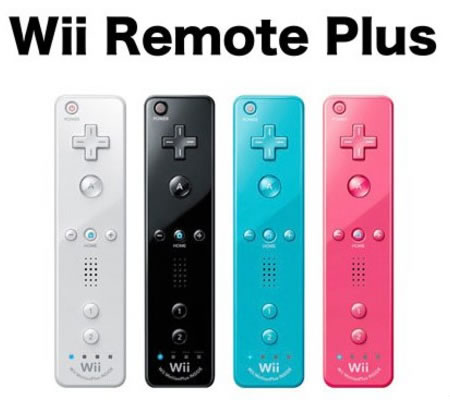 Wii remote heading for an overhaul, will be called Wii Remote Plus

The Wii’s going to get an upgrade soon, well at least the controller at least. The next gen Wii controller that’s dubbed the Wii Remote Plus will be a combination of the MotionPlus gyro which is an add-on and the standard controller. This way you’ll be ready to get Wii fir and motion game straight out of the box. So far this is just information but there’s no concrete details provided about where and when it’s going to hit shelves, so don’t junk your old controller just yet.
[Ubergizmo]