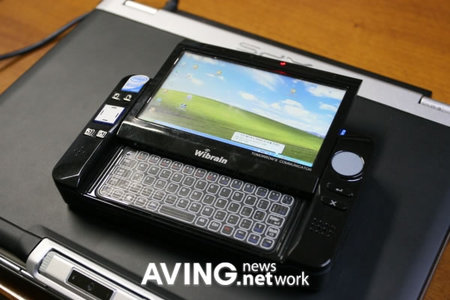 The advent of Netbooks and EeePC’s marked the end of UMPC’s. Apparently not Korea based WiiBrain has announced the development of MID M1 a sliding UMPC for the local market. Clad in black it features a 4.8 inch touchscreen supporting a resolution of 1,024 x 600, 1 Gig of RAM, a 16 Gig SSD, WiFi/HSDPA/Bluetooth connectivity along with Mobile TV. The M1 runs on either Windows XP or Linux. Pricing and availability is not known yet. 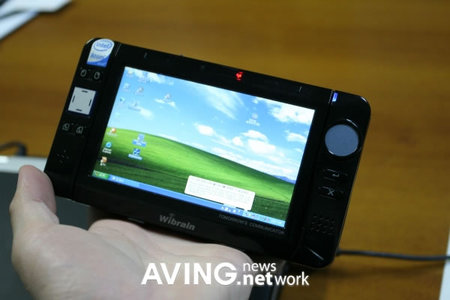