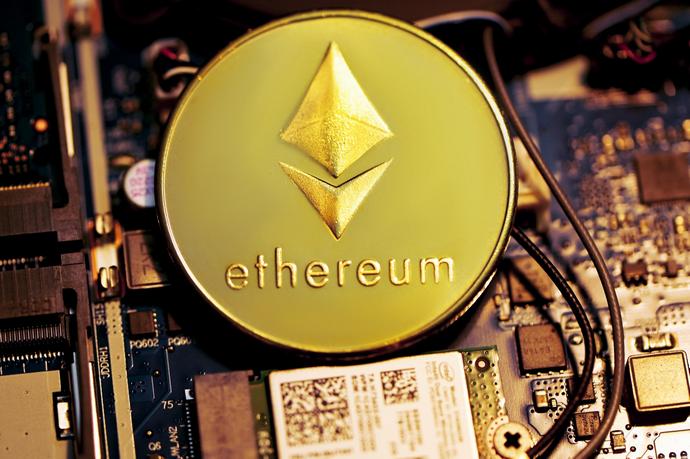 Why Ethereum May Be the Long-Term Crypto Option

Meta: Is Ethereum a good long-term crypto option? We take a closer look at this platform and what it can offer – plus how it stands up to Bitcoin – here.

There are so many types of crypto out there on the market at the moment. Different ones rise and fall, and it can always seem like there is a new type pushing forward in popularity. However, it is important to establish which could be the best long-term options, and for this reason it is often best to look at those that appear to be withstanding the test of time. A great option to consider here is Ethereum. Could it be the go-to long-term crypto option? Let’s take a closer look.

What is Ethereum?
Ethereum is often used as an interchangeable term with ether, its main cryptocurrency. However, Ethereum itself is actually the blockchain on which these currencies are stored.

It is an open-source blockchain so anyone can make use of it as they need to. It also has smart contract functionality which helps to make it popular with those who want to undertake decentralised financial transactions on it, with it often being used for financial services without the need for a third party like a brokerage or bank.

This platform was initially launched in 2015 and has since flourished. It ranks in second place in terms of marketplace capitalisation, behind Bitcoin. For those delving into the world of cryptocurrency, it is a platform that is most definitely worth exploring.

Ethereum vs Bitcoin – Is There a Difference?
Most people first entering the industry might think that Ethereum and Bitcoin are two sides of the same coin. However, there are some key differences between the two. Bitcoin is primarily used to store digital currency. While Ether carries the same principles, the wider Ethereum network allows the creation of decentralised applications and smart contracts.

The blocks on Ethereum are also validated much more speedily than what we typically see with Bitcoin. With the latter, it can take 10 minutes to validate a block, whereas Ethereum can do it in approximately 12 seconds.

The Applications of Ethereum
Those who are looking to increase Ethereum assets and potentially try out some new things will find a wealth of opportunities waiting for them here. In addition to financial transactions, we have seen Ethereum be used for crowdfunding, games, and more.

There are many organisations around the world that are currently looking into the application of Ethereum and how it might be best adapted for their own uses. Many payment providers such as Visa are looking into how they might use it. Other high-ranking corporations experimenting with blockchain include JPMorgan Chase, Microsoft, and Deloitte amongst others. If they start to use it for more than just facilitating transactions, we could see some amazing things arise.

NFTs
Of course, one of the major applications of Ethereum that has exploded has been non-fungible tokens, or NFTs. These have become particularly popular in the world of art, with many artists offering to sell original art pieces through the window of an NFT.

Many other industries are now also developing their own tokens that are built and can be used on the Ethereum platform. One great example can be found in football. Many top tier teams like those of the English Premier League are looking into how they can develop their own tokens to offer to fans. It is thought that these fan tokens will be used to offer minor decisions to their buyers, and that it will be a great way to engage the next generation and get them engaged in what football has to offer.

Is Ethereum the Better Crypto Option?
Bitcoin reigns supreme when it comes to interest in different markets. Many companies around the world talk about adopting cryptocurrency, but what they are speaking about is Bitcoin rather than crypto as a whole.

Ethereum is not without its issues, but it is the much better option for developers. What’s more, whilst Bitcoin might be more popular for transactions, it is the Ethereum blockchain that is the most popular worldwide. These factors, plus the rise of NFTs and decentralised finance will undoubtedly help to prove that Ethereum might just be the better option in the long term. A good investor should have a balanced portfolio with many options, but Ethereum could be one of them.