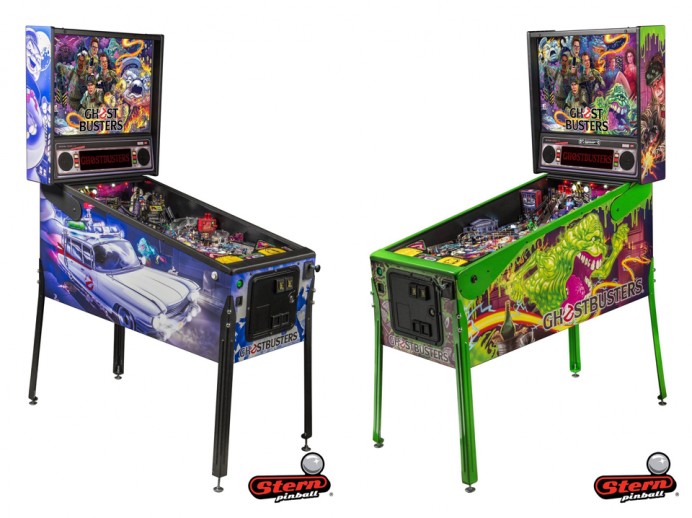 ‘Who you gonna pinball’ with the Ghostbusters Pinball Machine

Pinball machines have come with a number of whacky themes. We’ve had the elaborate and highly strategic Game of Thrones one and then the Star Wars and Star Trek tributes. The Ghostbusters one also does a pretty fair job in spreading the metaphorical slime around with a loud color coat that pays tribute to Stern’s Ghostbusters. You may be surprised that it isn’t based on the upcoming reboot but is rather based on the old school splendor of the film. It features favorites such as Ray, Venkman, Egon, Winston and Slimer, of course. There’s the Stay Puft Marshmallow Man and Ecto-1 of course. It’s been over three decades since the film first filled theaters across the world and for those who truly follow the ecto-chasing rescuers this would make for an ideal collectible. 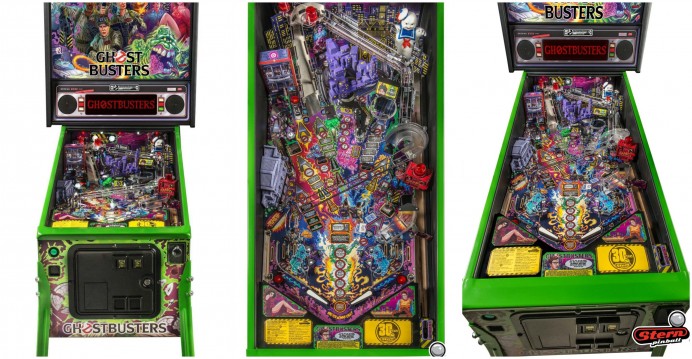 Stern’s Director of Marketing, Jody Dankberg said, “It’s just a timeless, great movie. It’s somewhat scary for little kids, it’s funny, and it’s (got) iconic lines, quotable lines for days.” Sure enough, the game quotes those lines too. It is available as a green Limited Edition version ($8,795), a Premium Version ($7,595) with Marshmallow Man ($5,995) kicking up a storm and a Pro version with a few features stripped down. 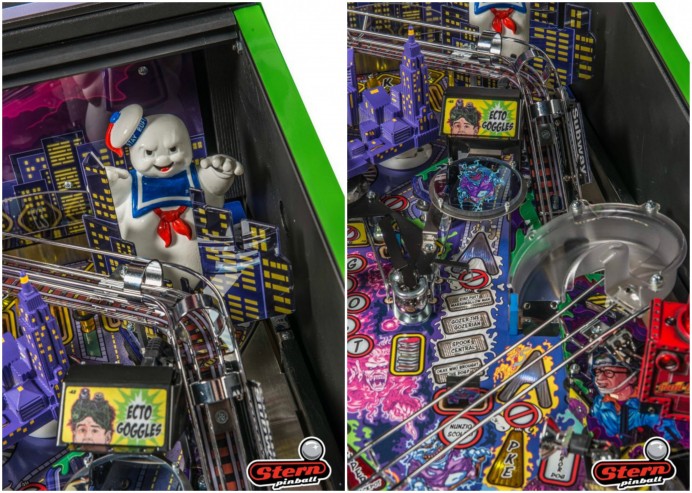 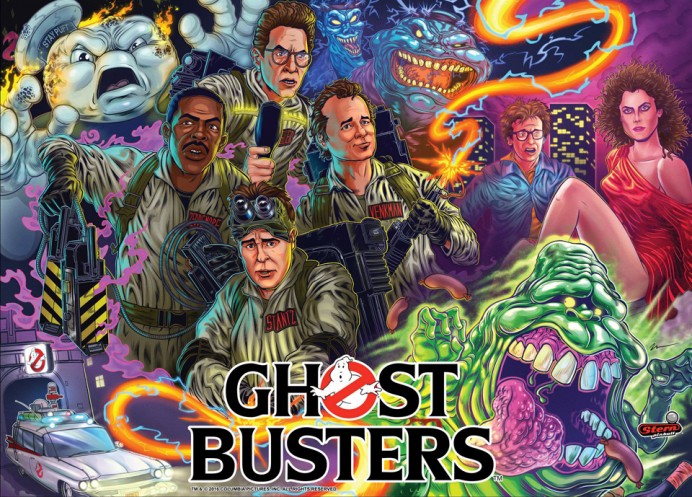