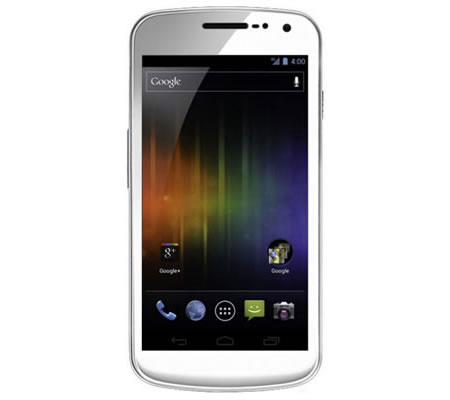 Industry reports are suggesting a white version of Samsung Galaxy Nexus will be hitting UK shelves in about 2 weeks whereas a US launch will follow by early February. One of the most popular handsets running Android 4.0, Galaxy Nexus is now expected to touch sky heights with a 32GB white variant launching soon. The upcoming handset will have the same hardware and software specs and is priced at close to US$767.