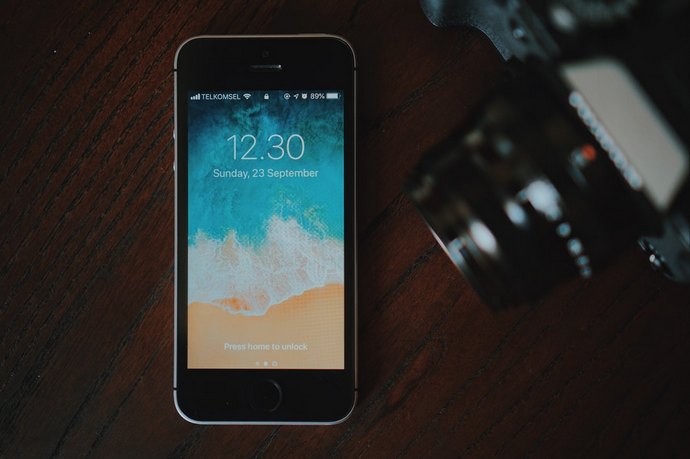 What’s in Store for Smartphones in 2020?

In January 2007, Steve Jobs stood on stage at Macworld and revealed to the watching audience the biggest advancement in mobile technology that had ever taken place. He pulled out of his pocket a smartphone that had no keyboard, ran an entirely new operating system, and was not even 3G capable. Yet, that didn’t matter.

This new revolutionary device, named the iPhone, combined a mobile telephone with the product that saved Apple from the brink, the iPod. Now consumers would be able to carry around a small computer in their pocket that would allow them to surf the internet and listen to their music, all from a single device.

It sold 6.1 million units and sparked a revolution in the industry, with many copycat devices running Google’s Android following the iPhone’s form factor. Apple had even more success with its following models, the 3G, 3GS, and the many that were released over the following decade.

Since then, we have become dependent on our smartphones. They are a tool for just about every scenario in life. We use them to communicate with loved ones and colleagues, whether they are near or afar; we use them to work, to shop, and to manage our finances.

We also use them to keep ourselves entertained, allowing us to watch videos, read books, and listen to music wherever we are. Phones have even become our game consoles, letting us play everything from first-person shooters to poker tournaments from the palm of our hands. This has provided huge revenue streams for the gaming industry, with the mobile gaming industry now worth around $140 billion.

After the first few generations of smartphones, many new features have been introduced to more contemporary devices. These include:

With these new features it’s difficult to imagine using a smartphone from 2010; many of the features we have come to expect and rely on just did not exist back then. 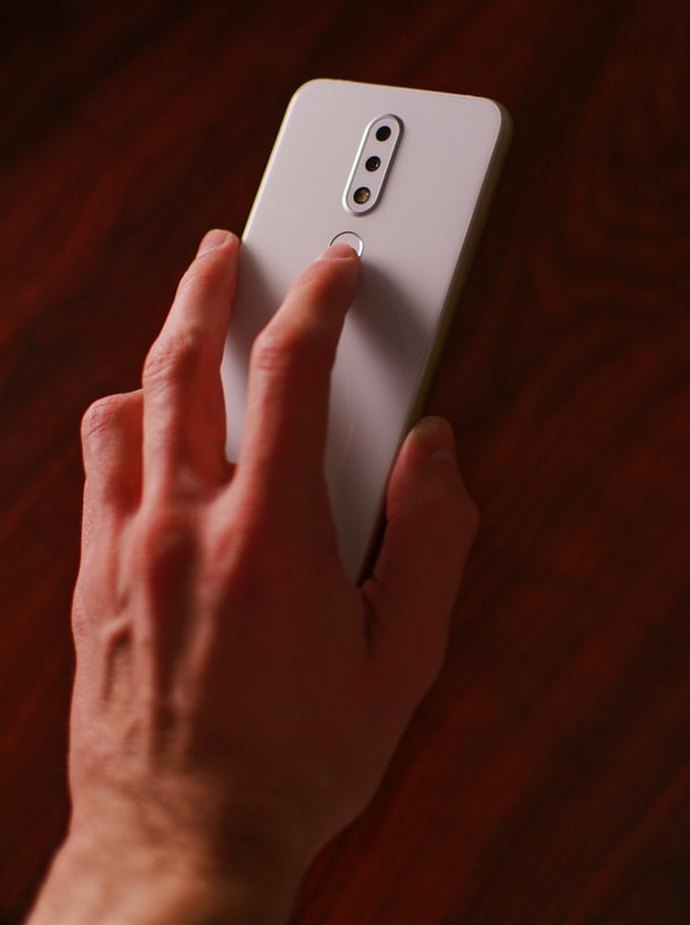 The sale of new smartphones has begun to slow in recent years, with Apple revising its sales figures down several times in 2019. This is due to many consumers not seeing any need to upgrade to the latest version as the differences are becoming incremental rather than revolutionary.

For this reason, technology companies will be looking to persuade more people that their 2020 releases are a big step up.

After several years of promises, in 2019 Samsung released the Galaxy Fold, and then had to quickly take it off sale as it quickly broke for most users. Developments in folding touchscreen technology is likely to advance further in 2020 and we’re set to see more foldable smartphones.

There are a small handful of these devices already on sale, but more are expected in 2020. One of the most anticipated is the Motorola Razr. The Razr was one of the most popular phones of the 2000s, with its thin and modern design. It will be re-released this year with a foldable inside touch screen that replaces the buttons on the original model, and a small external screen that can be used to read notifications when the device is folded. It won’t be cheap though, with a price tag of around $1,500.

When 4G and LTE were released to the majority of the public between 2013 and 2014, the sale of new smartphones increased as consumers wanted to experience the new speeds promised by the technology.

We’re likely to see the same again as networks in Europe and America begin to roll out 5G to more of their customers. Expect the majority of 2020’s smartphones to come “5G ready”.

When the iPhone X was released in 2017 it had many people talking, although not for a good reason. In Apple’s quest to make the screen fill the entire front of the phone, it needed a place to put the camera, light sensor and speaker. It did it by creating the “notch”, a small portion of the top of the phone where the screen was removed.

Heading into 2020, many newer devices are having this removed and we can expect this to happen more with novel solutions like popup selfie cameras.

These are some of the main things we can expect as we move further into 2020, but there may be some more exciting revelations made later in the year. Will they be enough to convince the majority of consumers who are happy with their older devices? Only time will tell.