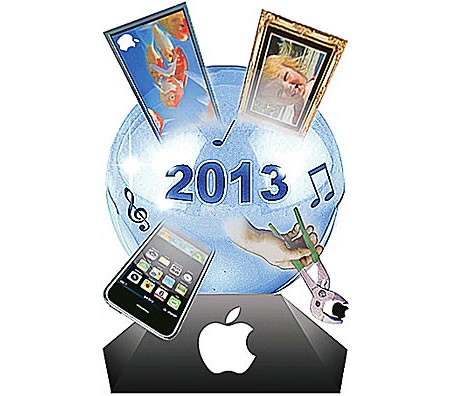 What will Apple make next?

Predicting the future has always been something that people have enjoyed doing and now the technology industry, Wall Street and the blogosphere are playing that game as well! These guys are trying to predict the new gadgets that Apple might concoct next. The latest chatter is that company CEO Steve Jobs will reveal at a developer conference beginning June 9 a new version of the iPhone that can surf the Web over over fast 3G wireless networks. Forrester Research is the latest to look into the future and their conclusion: the company will seek to colonize rooms throughout the home. Among the new products Forrester predicts Apple will create are wall-mountable digital picture frames with small high-definition screens and speakers that wirelessly play media, including photos, videos and music, stored on a computer elsewhere in the home.

Such products already exist, but Apple could put its own twist on them by adding its design panache and a touch-sensitive screen that lets viewers flip from image to image with a finger swipe, much like the iPhone. And that’s just a tip of the iceberg. Of course an Apple spokeswoman declined to comment on the company’s product plans.Secretive buggers!
Source