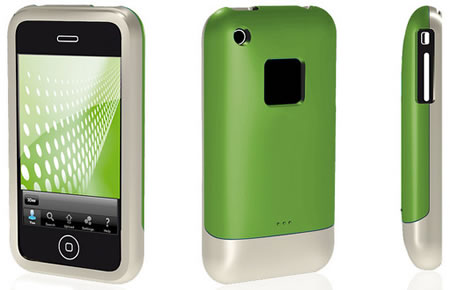 Just as we were warming to the idea of a drab Mac World Expo, in pops the news of a hottie sceen that will aloww us to view games in 3D without using special glasses. The Wazabee 3DeeShell will make its debut at the Macworld in San Francisco in January 2009. This piece is a 3DeeFlector an autostereoscopic overlay that will fit over any 13.3-inch laptop screen including Apple’s MacBook Air. Not restricting itself just to the notebook, Spatial View, the company behind this product says that it has also created a case for the iPhone and iPod touch, plus 19-inch monitors for gaming fans.

Spatial View also gave demos of the three iPhone apps that let users view 3D shapes, download images and even take their own with the iPhone. According to its makers the “Wazabee 3DeeShell depicts 3D content such as games, pictures and videos on the Apple iPhone in an extraordinarily realistic way”. 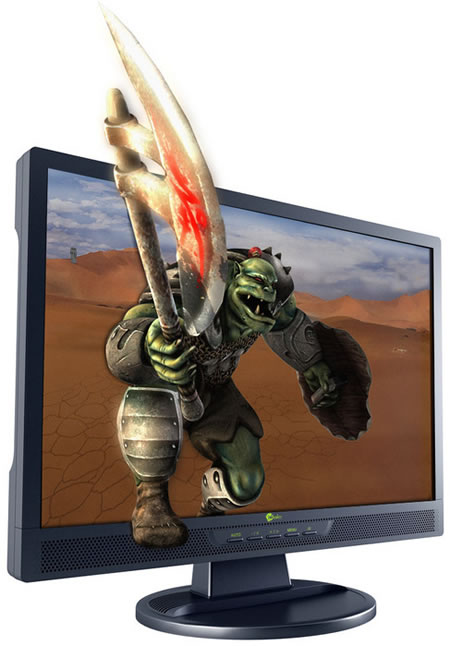