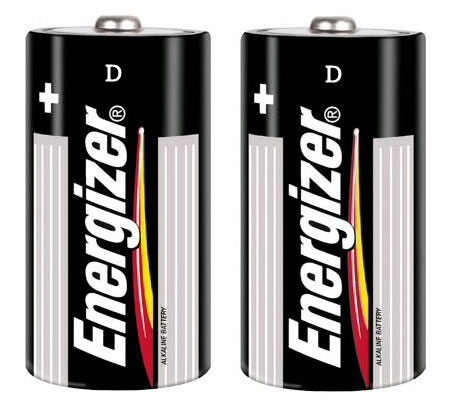 If the new safety norms imposed by Washington are to be implied, flying into the capital could be difficult. A new mandate by the transportation Department bars the possession of a lithium battery in a plastic casing beginning Jan 1 2008. Yes the Department is surely headed to gift us with new safety norms this New Year. Apparently to help reduce the risk of fires, air travelers will no longer be able to pack loose lithium batteries in checked luggage. Now the average joe may not know that Lithium is used in almost all portable electronic devices such as Laptops, mobile phones, music players. Passengers can still check baggage with lithium batteries if they are installed in electronic devices, such as cameras, cell phones and laptop computers. If packed in plastic bags, batteries may be in carryon baggage. The limit is two batteries per passenger. The ban affects shipments of non-rechargeable lithium batteries, such as those made by Energizer Holdings Inc. and Procter & Gamble Co.’s Duracell brand.

“Doing something as simple as keeping a spare battery in its original retail packaging or a plastic zip-lock bag will prevent unintentional short-circuiting and fires,” Krista Edwards, deputy administrator of the Pipeline and Hazardous Materials Safety Administration, said in a release. The Federal Aviation Administration has found that fire-protection systems in the cargo hold of passenger planes can’t put out fires sparked in lithium batteries. The National Transportation Safety Board earlier this month said it could not rule out lithium batteries as the source of a cargo plane fire at Philadelphia International Airport last year.
Source