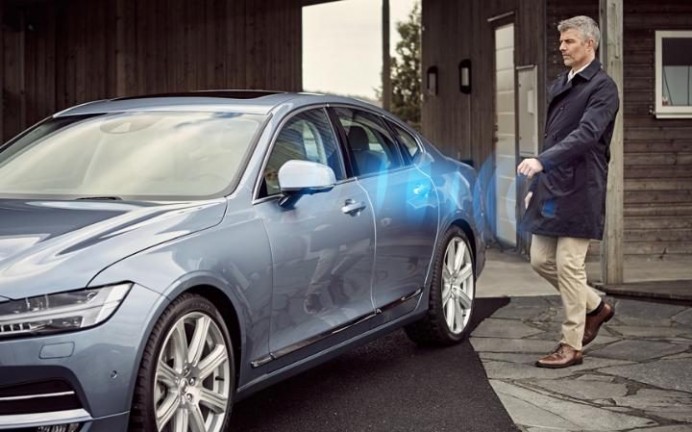 Volvo is leading novel innovation in the automobile industry and their announcement of cars that do not need car keys is testament for the same. The company plans to unleash cars that will open its doors and turn on the ignition with the mere press of a button on a smartphone. These app-controlled cars will do away with the most sentimental aspect of a car, the keys. The company has revealed that its S90 cars will also open the boot of the car. With this, drivers can enable their friends and accomplices to drive their cars without solely depending on the presence of a key. 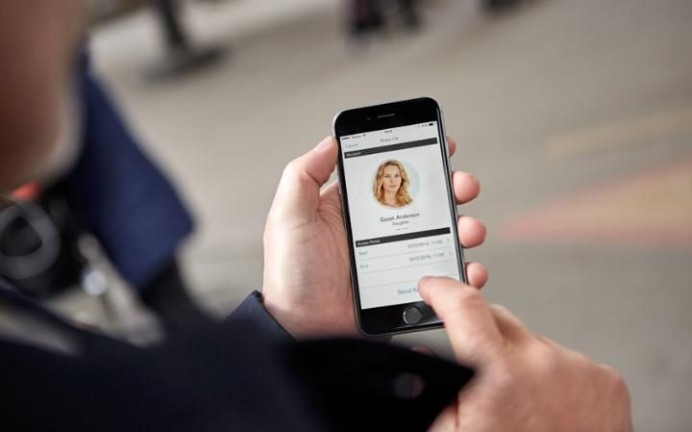 “Using this technology, I could lend you a car key digitally even though I’m a thousand miles away, as long as you have the app and verify who you are,” said Martin Rosenqvist, Director of new cars at Volvo. “We’re still safety-conscious at heart. We’re not making technology for the sake of it, but to make our customers’ lives less complicated.”