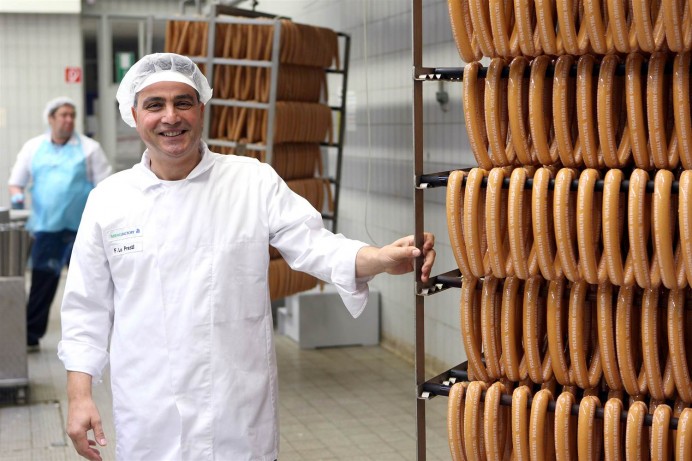 This may come as a surprise to some of you but Volkswagen, the German carmaker who has been in the news for all the wrong reasons recently, has been a successful seller of Currywurst. This pork dish that is native of Germany has proved to be a hot-seller for the car manufacturer. Basically a sausage and spicy ketchup snack, Currywurst is a well-loved dish in Germany and Volkswagen sold 7.2 million sausages in 2015, which is a huge number when compared to their worldwide sale of 5.82 million cars in the same year. The diesel-gate scandal in September led to sales numbers to plummet for the car manufacturer but there was no stopping hungry Germans from chomping down some delicious Currywurst. In fact, the sales of the sausages went up by one million as compared to the 2014 numbers. 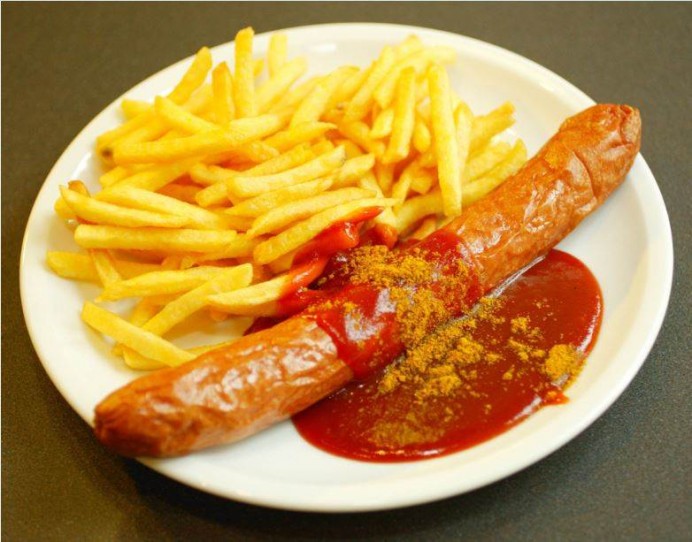 Volkswagen has been in the edibles industry ever since 1973 and the brand is a trusted name among its consumers (at least the numbers say so). The carmaker also goes on to mark each package with ‘Original Volkswagen Part’. Who says Germans know no humor? 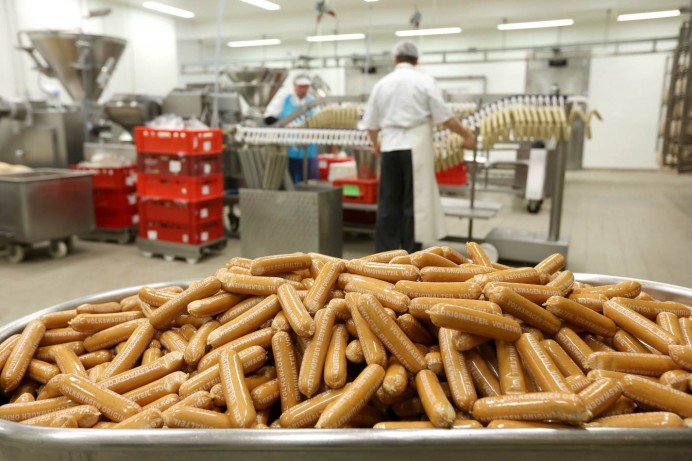