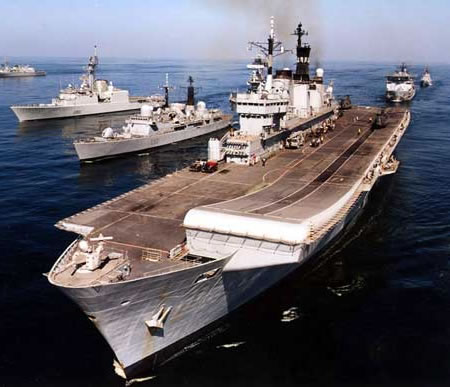 Britain’s Ministry of Defense has been finding this out the hard way lately, as a string of announcements has placed its security under a spotlight. According to a recent report, just 27% of UK MoD computer systems meet current data security standards for holding classified information and personal data, another 31% meet some standards, and the rest are still being evaluated. Now the Ministry of Defense acknowledged that problems with computer viruses had affected email systems and internet access to Royal Navy ships, which are handled by Navystar/ N* systems from Fujitsu. It could be in part with the recent announcement of deploying Windows software in its system. The virus has infected the email and internet services, it was unable to penetrate the secure navigational and weaponry system as a more impenetrable network is used. The virus had affected the performance of its IT systems. The sensitive information was intact. Sailors and crewmembers were unable to use the system to communicate to their family members.

However, a majority of the systems had overcome the snag and were working properly. A solution to prevent re-infection has also been tested and implemented to avoid such a disaster in future.
Source