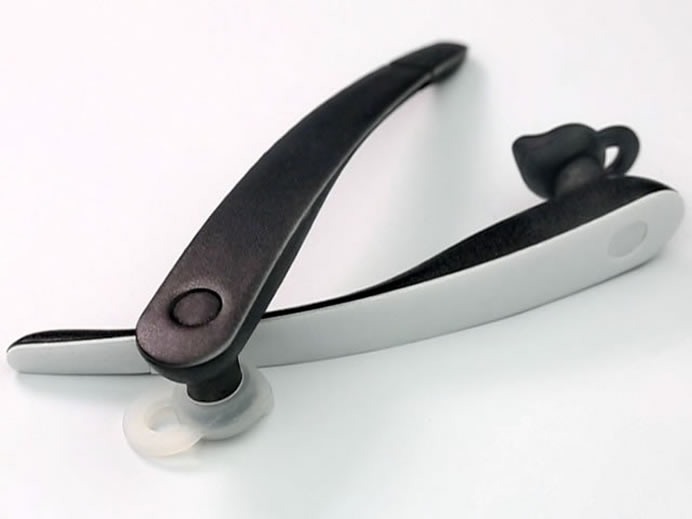 We could do with something that could ring a bell for us, each time we forget to take a break. And this may not only apply to overworking folk, but also those who rarely disengage their hindquarters from the bean bag while gaming. The Vigo headset is basically a wearable sensor that detects signs of drowsiness and offers real-time data on wearers’ alertness, thus boosting their productivity. Basically an innovation that is up for crowd-funding, the Vigo headset seems to be all set to make inroads into corporate lifestyle, should it reach mass production levels. It is shaped like a Bluetooth hands-free headset and contains an infrared motion sensor and accelerometer that tracks movement of people, their blinking patterns and other signs. It can effectively track up to 20 data points contained in each blink to determine the mental energy of a person at any given time. This data is transferred via Bluetooth, to a smartphone app.

The headset can be a lifesaver for those who tend to feel drowsy during long drives. Those who would like to support the initiative of developing Vigo can contribute $79 before February 1st. Post which, should the device retail, it would cost $119. 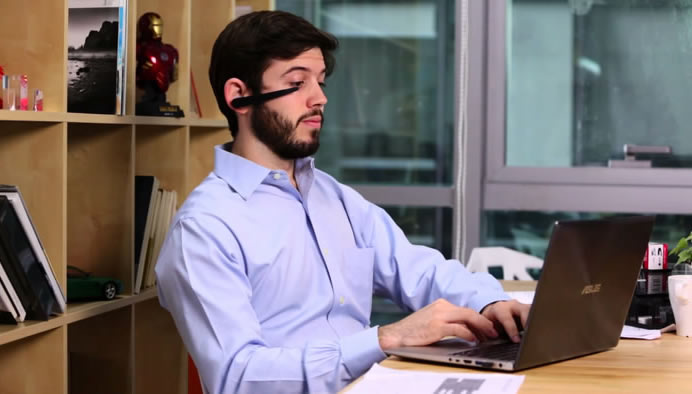 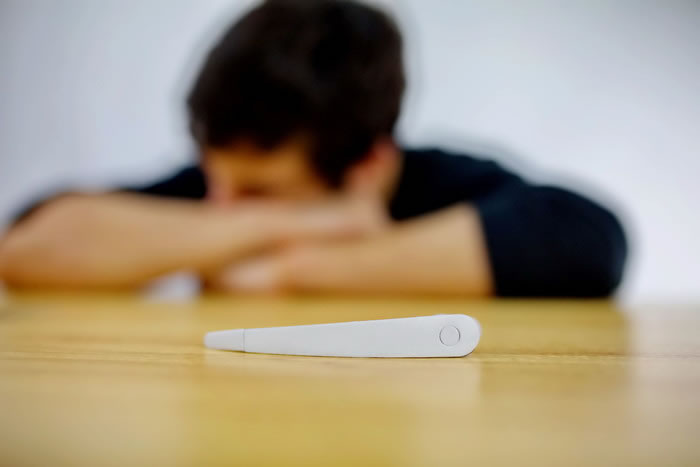 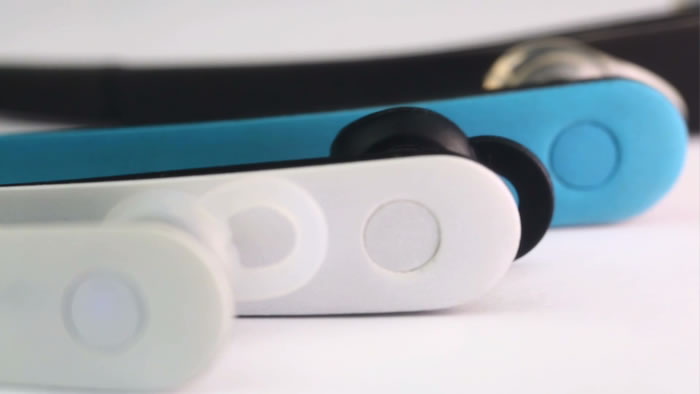 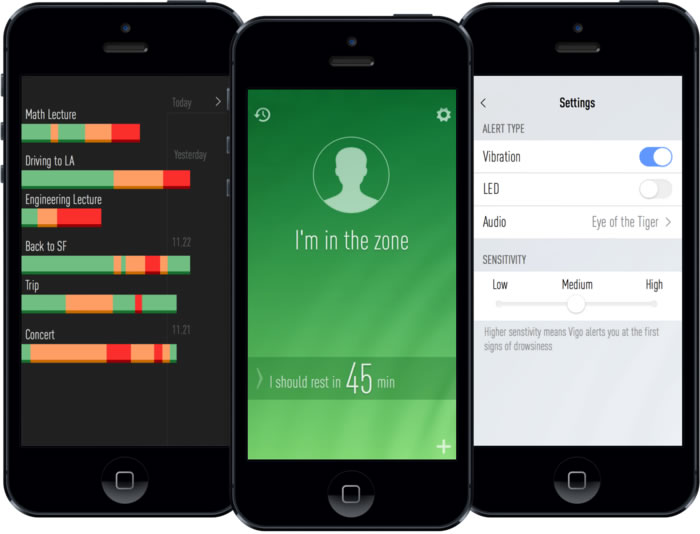