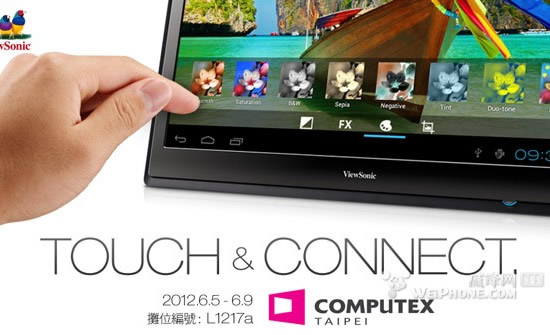 In a shocking and brave move, Viewsonic has recently announced a beefed up version of the tablet, with news of a 22-inch tablet hitting the airwaves. These days, technology lovers seem to prefer larger bits of gadgetry and the smart-phone market recently recognized the same, unveiling mammoth phones like the Samsung Galaxy Note and the like. A 22-inch tablet however seems to beat the idea of a portable computing device, and we’re guessing this one to work as a home-based computing touch panel that you probably wouldn’t require to carry everywhere. Also, we’re hoping Viewsonic includes a stand with this one, given that this huge tablet is bound to spend a considerable amount of its time propped up on a desk!