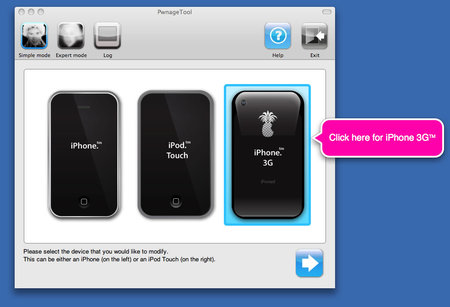 World’s 1st Jailbroken 3G Phone from iphonedev on Vimeo.
It was bound to happen, but the question was how soon, five days after the 3G iPhone released the iPhone Dev Team has jailbroken iPhone 3G to run on their own software. The Pwnage tool allows you to install the unofficial applications that Apple doesn’t want you to have in your iPhone. This includes video recording apps or game emulators alongside with the App Store ones. The upcoming Pwnage will support the classic iPhone, the iPod touch, and the iPhone 3G. check out the video.