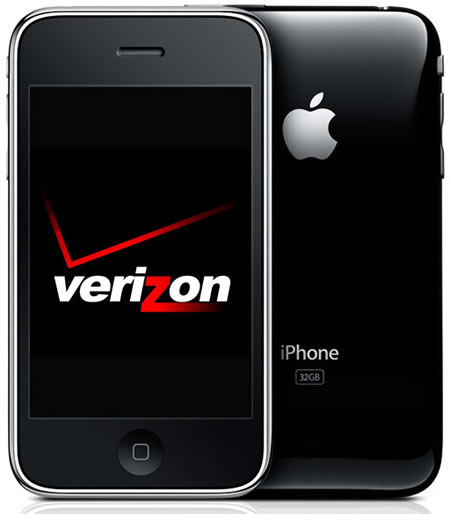 Verizon is getting a bit of special treatment from Apple as the company has announced that their launching a special iPhone just for their customers. AT&T users must be livid. This ‘special’ iPhone will only be out sometime in the beginning of 2011 with mass production of this device beginning only by the end of 2010. There’s no word on what kind of Verizon friendly features, if any, would be on board this device but the Wall Street Journal has reported that it would be based on an alternative wireless technology used by Verizon. More importantly though, I’m curious to see what the price is going to be like with a contract. If they manage to beat out AT&T’s offers, it’s going to mean all out war. As it seems that Verizon customers have been craving the iPhone for a longtime and AT&T has had a monopoly on this front. Things are about to change and it could be the start of the operator service price wars. 2011 is going to be a good year as well for technology.
[WSJ]