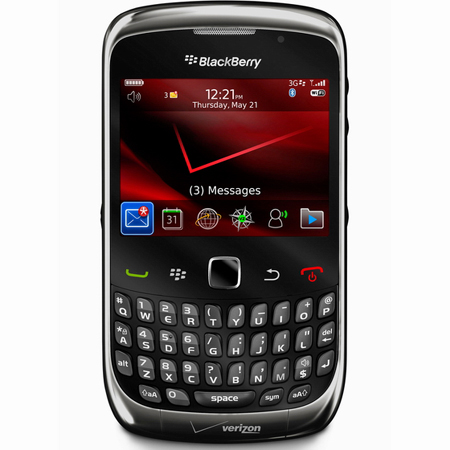 Verizon will be dishing out the much-anticipated BlackBerry Curve 9330 with 3G by September 16th. That’s tomorrow. The CDMA smartphone comes in as a sequel to its GSM/HSDPA version that already retails in the US. Of course, it runs on the BlackBerry OS 5 but we can positively look forward to a OS 6 update sometime later this year. Make sure you’ve bookmarked the Verizon online store website so that you can grab your first.

The BlackBerry Curve 9330 will be available with a 2 year contract for $30 (after a $100 mail-in rebate). So as you’re reading this you will probably be purchasing the awesome 3G handset, before stocks run out.
Source