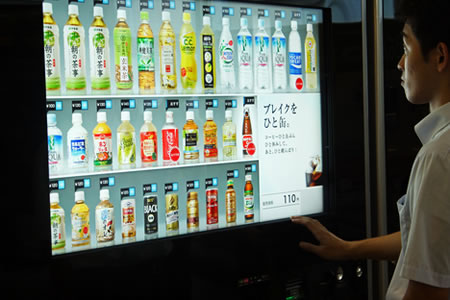 Vending machines get a 47 inch touchscreen in Tokyo

Coca Cola and Samsung have joined hands to give the folks in Tokyo, Japan a little more to look forward to, every time they want to grab a drink. Cool touchscreen vending machines are the way we’re headed. So saying, we have the great alliance land up on a 46 inch LCD that’s present on the front view of a vending machine in Tokyo. If you remember well, then we’ve seen a slightly cooler version of the same over a year ago.

The enthusiasm around such a new concept on the streets can be quite a delightful experience. This screen had received a mention about a year back but it spat out snacks then. 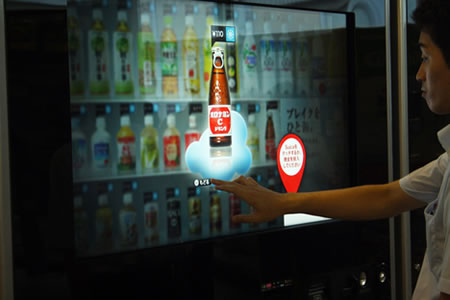 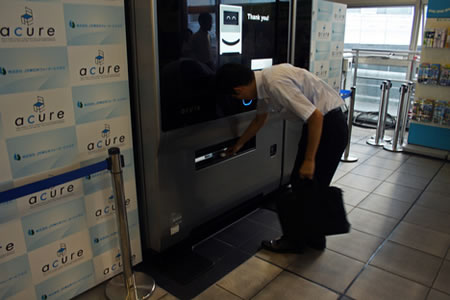