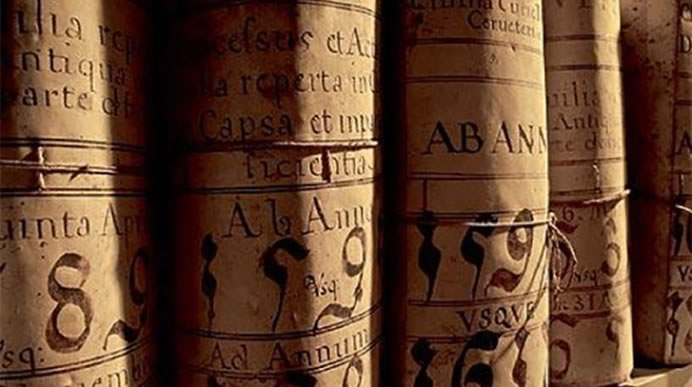 Papyrus and paper-back are the in things when it comes to old religious texts. The same goes with the preference of the Vatican, to retain the many ancient texts in its possession, in their original form. Thanks to the foresight of Pope Francis tens of thousands of ancient texts will soon be digitized, ensuring their durability for all eternity. In addition to important texts by significant members of the Catholic Church, the Vatican also possesses other rare manuscripts, which have been collected by early papal explorers. These include certain Chinese manuscripts as well as non-Christian holy texts. The Vatican will archive the files using NASA’s FITS format for additional security. This format is especially useful in storing and archiving large files and also supports complex metadata tags.

What does this mean? It means the digitization of 3,000 additional manuscripts over the next four years and another 75,000 or so in the next 15 years. Will this provoke secret cults to spring out into action? Well, if it does, we have an exciting new Dan Brown novel on the way.