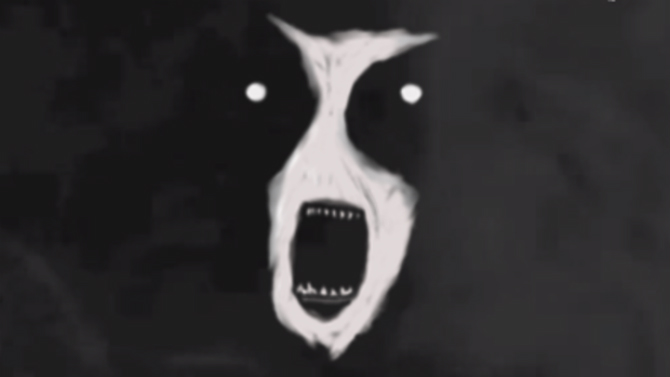 Fancy a game that’s an experience rather than a carpal exercise or a visual treat? Vanished is one such offering that decorates the entire scenario of a perfect horror-game through the medium of sound, alone. It is set in a world sans light or memories of how you got there. That does save some brainstorming effort on the developers end. Basically, it creates a wonderful simulation of void. The game is destined for the iPhone and makes use of the internal compass and accelerometer to define and interpret the user’s movements. Players have to direct their phones in the direction they want to move and touch the screen to walk. Shaking the phone helps deal with attacks and a series of sounds helps the user identify the credibility of their movement.


“We think that imagination is the most powerful hardware a game needs, so we tried to develop something that is build totally around it,” says the description of the game. “The game itself is only part of the experience. It’s your imagination that creates the world in which you play. No graphic. No images. No walls.” The game is available for free through the iTunes App Store till Oct. 1, post which, it will be available for $0.99.