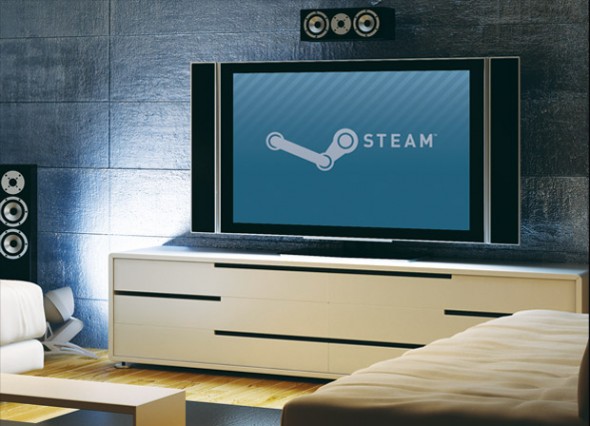 It’s true that with the next PlayStation in sight and the alleged Xbox 720 giving people goosebumps, we need to see a drastic improvement in the field of PC gaming. Gaming giants, Valve have taken their big step into the PC hardware arena, finally, to help balance the development of gaming to face enhancing consoles in the eye. Vlave’s Gabe Newell addressed curious microphones at the 2012 Spike Video Game Awards. He has clearly intended to start developing PC gaming hardware that will offer PC gamers the same experience of console users. This year, Valve introduced “Big Picture Mode,” which provided gamers with a means to interact with Steam and its library of games on a TV set.


In a statement, Newell said, “I think in general that most customers and most developers are gonna find that [the PC is] a better environment for them. Cause they won’t have to split the world into thinking about ‘why are my friends in the living room, why are my video sources in the living room different from everyone else?” Soon, living-room gaming could be the next best thing. It may just be games that bring the PC out from teenagers’ rooms and into the living room arena.