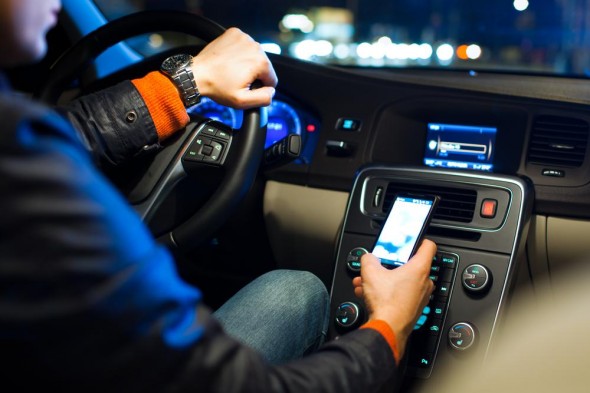 Using GPS on a smartphone is now banned in California

A California court in Fresno saw a judge ruling out a a law banning wireless, cellular phone use while operating a motor vehicle. It seems that this law also applies to visitors and residents of California who attempt to use applications such as Google Maps while driving. This all stemmed from section 23123 of the California Vehicle Code, which was devised to rule out voice calls while driving. A brave (read reckless) man named Steven Spriggs decided to challenge the rule at a traffic stop, some time in January, last year, and was apprehended for using his smartphone to get directions and not for texting on the phone. To clarify matters to you (who we assume is shellshocked as ever), the section 21123 states, “a person shall not drive a motor vehicle while using a wireless telephone unless that telephone is specifically designed and configured to allow hands-free listening and talking, and is used in that manner while driving.”Superior Court of California Judge W. Kent Hamlin said “Our review of the statute’s plain language leads us to conclude that the primary evil sought to be avoided is the distraction the driver faces when using his or her hands to operate the phone. That distraction would be present whether the wireless telephone was being used as a telephone, a GPS navigator, a clock, or a device for sending and receiving text messages and e-mails.” Well, SatNav?


If this holds true, we may well see the use of navigation systems taking a major hit. Also, the usage of cellphone mapping applications can suffer a major fallout. Even if a user were to use Google Maps, he would need to mount it and peer into a cellhphone’s limited screen, thus suffering distraction in any case. The fine for operating a mobile phone while driving was raised last year from $20 to $30 for the first offense and from $50 to $60 for the second offense. 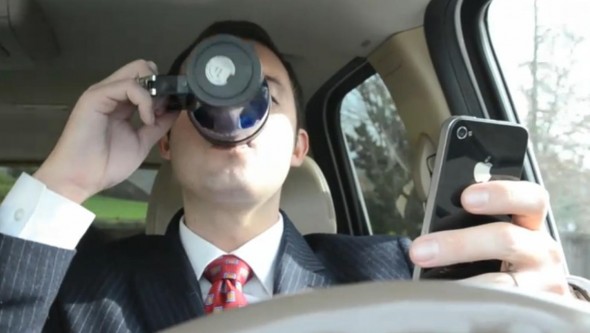