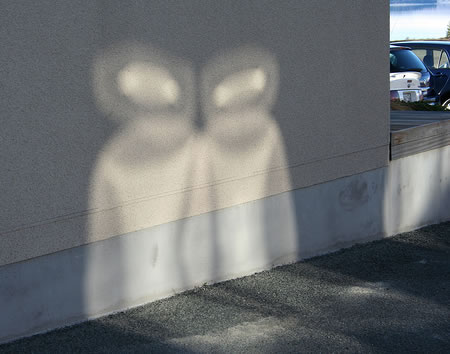 Well, there aren’t too many excuses left of getting people laid-off in the time of recession. However, one Brad Niesluchowski found out that it’s quite otherwise. In a unique attempt to downsize (or so is our speculation), the poor man’s company gave him his marching orders simply because he used some alien-tracking applications. Brad purchased various applications to track aliens in his district, thus, according to his prosecutors, causing damage to hardware (bleh!) and consuming resources.

The losses incurred by the district where he lives amounted to about $1.6 million. Pure exaggeration if you ask me. The main charge he faces is the downloading of an application called [email protected] on every computer in the district.
[Cnet]