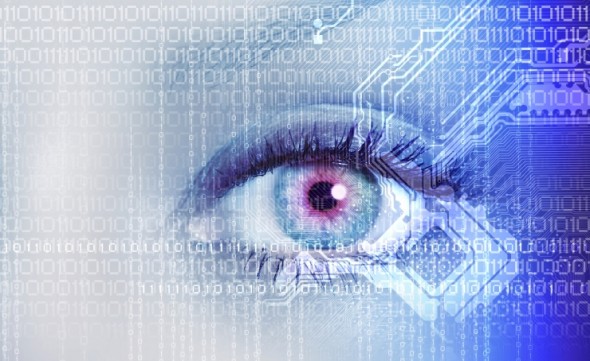 Use your eyeballs to scroll on the Samsung Galaxy S IV

A Samsung employee has been kind enough to send our eager butterflies fluttering, all the more erratically, with an alleged leak. The New York Times said that the upcoming Samsung Galaxy S IV could well be equipped with eye-tracking mechanism that will enable users to scroll using their eyeball movement. The smartphone is expected to be more feature-rich and less hardware-capable. This could include intelligence that can trigger a page scroll as soon as the phone detects that the person is reading from the bottom of the screen. This could well complement the 4.99-inch display device, in addition to the 2GB RAM, 8-core Exynos processor, 13-mp camera, Android Jelly Bean 4.2 and more. Should I take back what I said about hardware not being the main focus?


Eye-tracking is surely an innovation that is missing in current Apple releases. Siri was the last major innovation that was tracked. Eye tracking can well make the Samsung Galaxy S IV a hallmark launch with human-phone interaction strengthening beyond comprehension. Our fingers are crossed till March 14th.