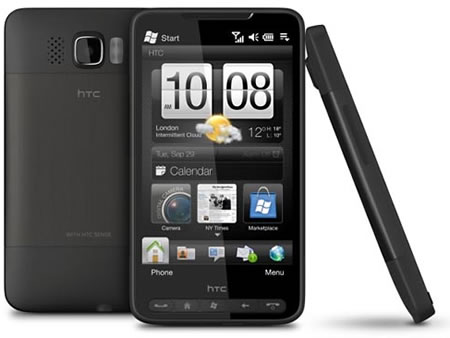 US will get HTC HD2 next year

Peter Chou, the CEO of HTC that the company’s just revealed HD2 would be available for the US as early as 2010 but what he did not mention or did not want to mention was which carrier will be carrying the HTC! I wonder why? This phone is a multi-touch Windows mobile smartphone and it will only need a switch in 3G support to work with AT&T or T-mobile in the US. This phone is likely to see US shores after few months of the European release. If such a switch does take place, then the carriers could be Verizon or Sprint.
[Electronista]