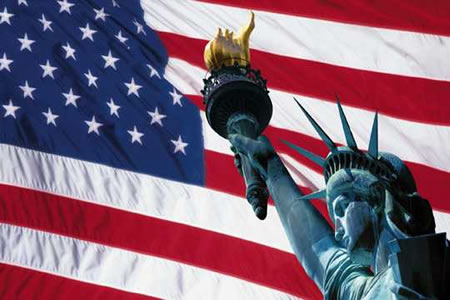 U.S. to spy on enemies with a $400 Million Solar-Powered Spy Airship

Commercial, luxury or be it for country’s defense, air-vehicles guzzle up enormous amount of fuel while leaving behind irreversible carbon footprints. But U.S. defense department is not going to turn a blind eye to this global environmental crisis in an attempt to spy on enemies. It is reported that Pentagon is investing a whopping $400 million for a solar powered Spy Airship. Fitted with hydrogen fuel cells and powered with solar energy, such a spy blimp will keep floating at 65,000 feet for 10 years. The green spy aircraft is designed such as to enjoy the benefit of uninterrupted surveillance and simultaneously be out of attack range (from hand-held weapons and fighter planes). So along with a mission to protect the country, the U.S. defense department is also doing good for our environment! The Pentagon is currently selecting a contractor to build a prototype for the project by 2014.
Via – [Greenlaunches]